The ​U.S. and China compete for global dominance in the areas of tech and innovation; however, in an era of global firms and global citizens they must also learn to cooperate. Read More ›

What’s in a Name? Protecting Your Business’s Name from a Look-Alike

Due to the depth of information this article provides, the full article is linked below and is also featured under 'Publications' on this site.

As the old phrase goes: what’s in a name? For any business, a name is a brand. A name is tied to a reputation, a marketing strategy, and a presence within an industry. We have all laughed at off-brand products in grocery store aisles: Mountain Mist masquerading as Mountain Dew, Mr. Pibb stepping in for Dr. Pepper, or Cinnamon Crunch Squares replacing Cinnamon Toast Crunch. Other times, similar names represent companies in unrelated industries: Domino Sugar vs. Domino’s Pizza or Delta Airlines vs. Delta Faucets. But when does a company’s name cross the line into violating another company’s rights?

What to Consider Before Filing a Patent 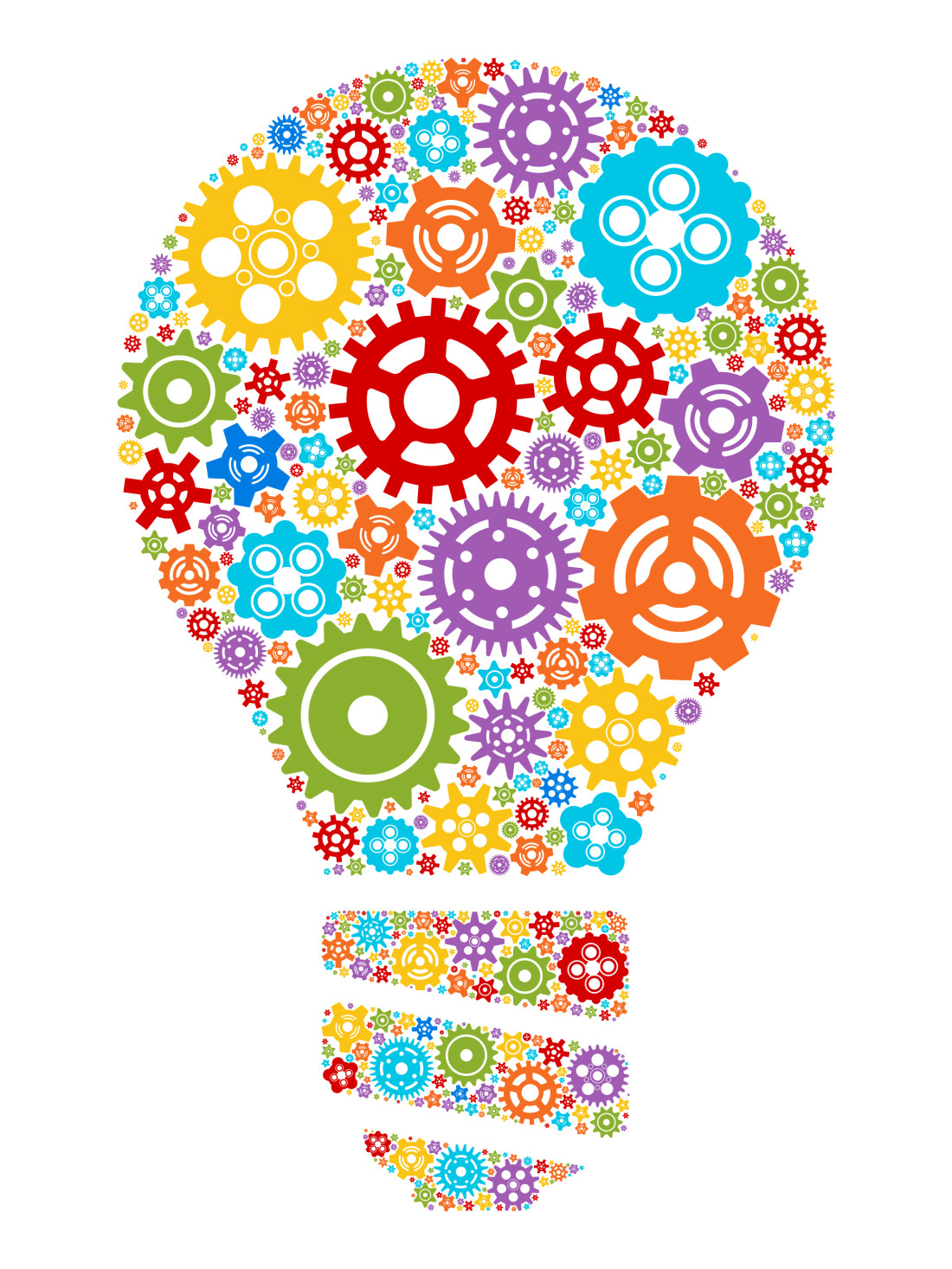 This blog has since been updated with new information

What is eligible for patent protection?

In the U.S., what is known as a "general utility patent" or what most people typically imagine a patent to be, protects the use and function of an invention. Processes, machines, articles of manufacture and compositions of matter are all patent eligible. You cannot get a patent for an abstract idea or something that you discover in nature; you have to have a true physical invention or a process that creates a transformation of some kind in order to be eligible. Read More ›

The United States Supreme Court recently struck down a provision of the Lanham Act that denies registration of disparaging trademarks. Read More ›

On March 22, 2017, in a 6-2 decision, the U.S. Supreme Court affirmed a ruling by the Sixth Circuit Court of Appeals in the case of Star Athletica LLC v. Varsity Brands Inc. that two-dimensional graphic designs are entitled to copyright protection as “pictorial, graphic, and sculptural works” under the copyright law for useful articles under certain circumstances. It is the first time that the Supreme Court has addressed copyright protection for apparel, and the ruling bolsters legal protections for members of the fashion and apparel industries. Read More ›

In 2016 Lansing, MI's Board of Water and Light fell victim to a cyber-attack that resulted in $2.4 million in costs, including a $25,000 ransom paid to the perpetrators. In the aftermath of the breach, BWL announced that it was filing for a $1.9 million insurance claim under its cyber insurance policy, including $2 million in covered losses, less a $10,000 deductible.

There is a lot at stake for businesses when it comes to cyber-crime, which is why more and more businesses are investigating and purchasing cyber insurance to hedge against the risks associated with cyber security and data privacy. Read More ›