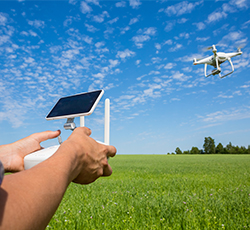 The United States Department of Labor (the "DOL") published a request for comment in the Federal Register on July 6 with respect to its often discussed fiduciary rule (the "Fiduciary Rule"). This time, the DOL hopes to clarify uncertainty moving forward, as the Fiduciary Rule and its related prohibited transaction exemptions (the "PTEs") became partially effective on June 9, 2017, and will be fully implemented on January 1, 2018. However, recent events have brought the wisdom of a January 1, 2018 applicability date into question. Read More ›