What Vanna White, Albert Einstein, and Johnny Carson Have in Common: The Right of Publicity

Vanna White successfully sued Samsung for placing a dressed up, metallic robot next to a Wheel of Fortune style letter board. The Hebrew University of Jerusalem sued General Motors based on an advertisement picturing Albert Einstein’s head connected to a shirtless, muscular body with baggy jeans and white briefs. A former starting quarterback for Rutgers University sued EA Sports over his characterization and depiction in a famous video game. Johnny Carson sued a portable toilet maker for using the phrase, “Here’s Johnny.”

What do all of these lawsuits have in common? The cause of action for each of the above disputes revolved around what is known as a “right of publicity.” The right of publicity refers to the right that an individual has to exploit the economic value of that person’s name, likeness, image, signature, performance, and other aspects of personality.  Read More › 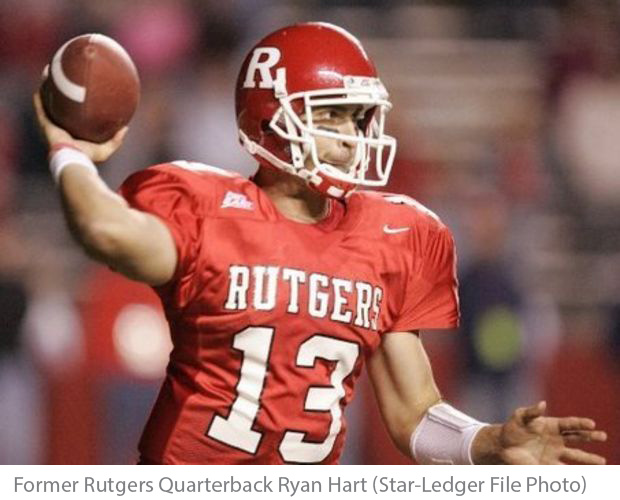 Ryan Hart is the former starting quarterback for Rutgers University. In addition to setting a number of school records and leading his team to its first bowl appearance since 1978, Hart has added a victory in the courtroom against Electronic Arts ("EA") to his list of accomplishments. In their NCAA Football series, EA Sports provides users with a realistic gameplay experience. Part of this realistic experience is characters that resemble real-life players. So when a player chooses Rutgers, the quarterback is number 13, is 6'2", weighs 197 pounds, and appears wearing a visor and an armband on his left wrist—the resemblance to Ryan Hart is nearly exact. In October of 2009, Hart filed suit against EA Sports for violating his right of publicity by using his appearance in the game.  Read More ›