Cybersecurity Impact on Small Businesses in Wake of Colonial Pipeline

In the wake of the Colonial Pipeline ransomware attack, cyber attacks such as ransomware and phishing continue to be a major threat for all businesses, large or small. Even with precautions in place, it is not a matter of "if" but "when" a business will experience an attack. In the case of Colonial Pipeline, the hackers not only demanded and received millions from Colonial Pipeline in May 2021, but the resulting ransomware attack forced the company into a fuel distribution shutdown, making headlines across the country and causing gas shortages on the east coast. The attack also compromised thousands of individuals' personal information.  Read More ›

The ​U.S. and China compete for global dominance in the areas of tech and innovation; however, in an era of global firms and global citizens they must also learn to cooperate. Read More › 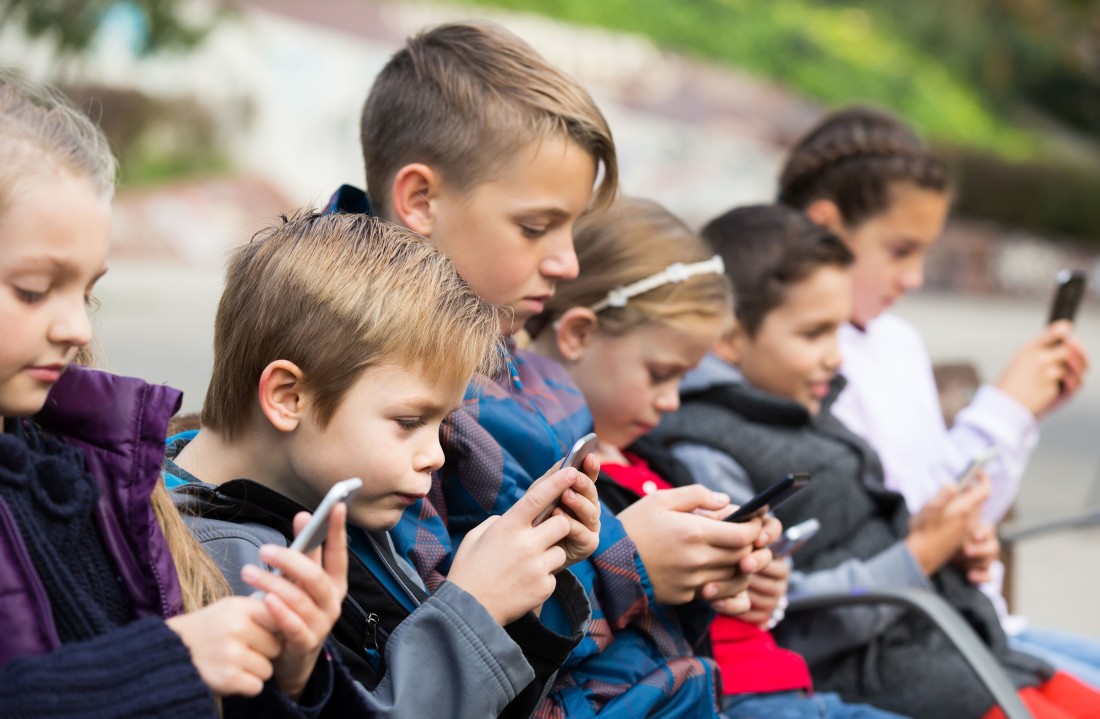 The Children’s Online Privacy Protection Act (“COPPA”) was enacted in 1998 and was created to address concerns with the online collection of children’s personal information. Recently, the Federal Trade Commission (“FTC”) has announced several large fines for companies not in compliance. Read More ›

Pros and Cons of Software as a Service ("SaaS")

Today, the use of software as a service ("SaaS") is widespread and the cybersecurity considerations are an afterthought. Read More ›

Categories: Cloud Computing, Cybersecurity, Did you Know?, IT Contracts, Technology

In 2016 Lansing, MI's Board of Water and Light fell victim to a cyber-attack that resulted in $2.4 million in costs, including a $25,000 ransom paid to the perpetrators. In the aftermath of the breach, BWL announced that it was filing for a $1.9 million insurance claim under its cyber insurance policy, including $2 million in covered losses, less a $10,000 deductible.

There is a lot at stake for businesses when it comes to cyber-crime, which is why more and more businesses are investigating and purchasing cyber insurance to hedge against the risks associated with cyber security and data privacy. Read More ›

As noted in our September 2011 article, it is time for hospitals and physicians to start using electronic health records ("EHR").  It is particularly important if hospitals or physicians want to take advantage of the 2011 Medicare incentive payments, since important deadlines are quickly approaching. Read More ›

The Office of the National Coordinator for Health Information Technology ("ONC") announced that the first electronic health record ("EHR") incentive payments were going to be made in mid-May to providers who had successfully attested to having met "meaningful use" and all of the other program requirements.  The maximum payment that a Medicare provider in the EHR program can receive in 2011 for his or her first year of participation is $18,000.  Incentive payments for eligible hospitals begin at $2 million. Read More ›