A Guide to the Employee Retention Tax Credit: An Alternative to the PPP 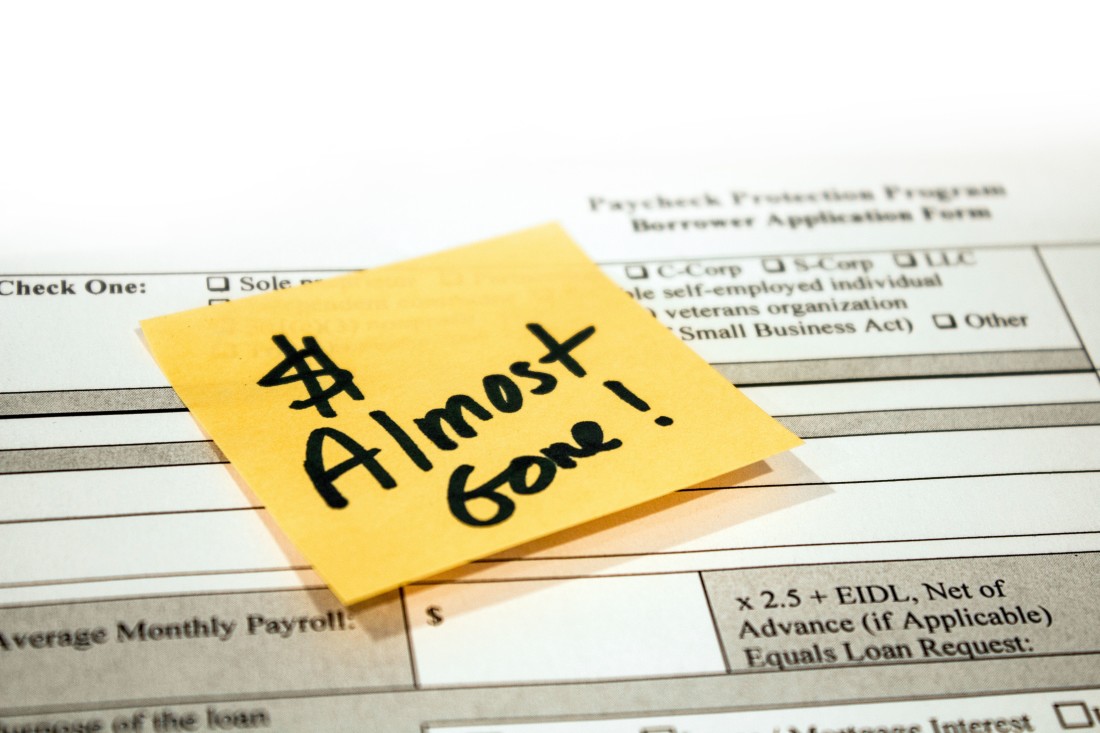 The CARES Act created the Employee Retention Tax Credit (“ERTC”), which is designed to provide financial relief to employers during the COVID-19 pandemic. The ERTC is a refundable tax credit that is credited against an employer’s share of social security taxes for specific wages paid on or after March 12, 2020 and before January 1, 2021. An eligible employer can access ERTC funds by (1) immediately reducing employment tax obligations, (2) applying for an advance payment of the estimated credit, or (3) calculating the final credit amount at the end of the applicable calendar quarter, usually on Form 941.  Importantly, an employer that has received a Paycheck Protection Program (PPP) loan cannot also claim the ERTC (unless the employer has repaid its PPP loan by May 14, 2020). Read More ›

Latest Trend in Executive Compensation: To Include Diversity & Inclusion or Not? 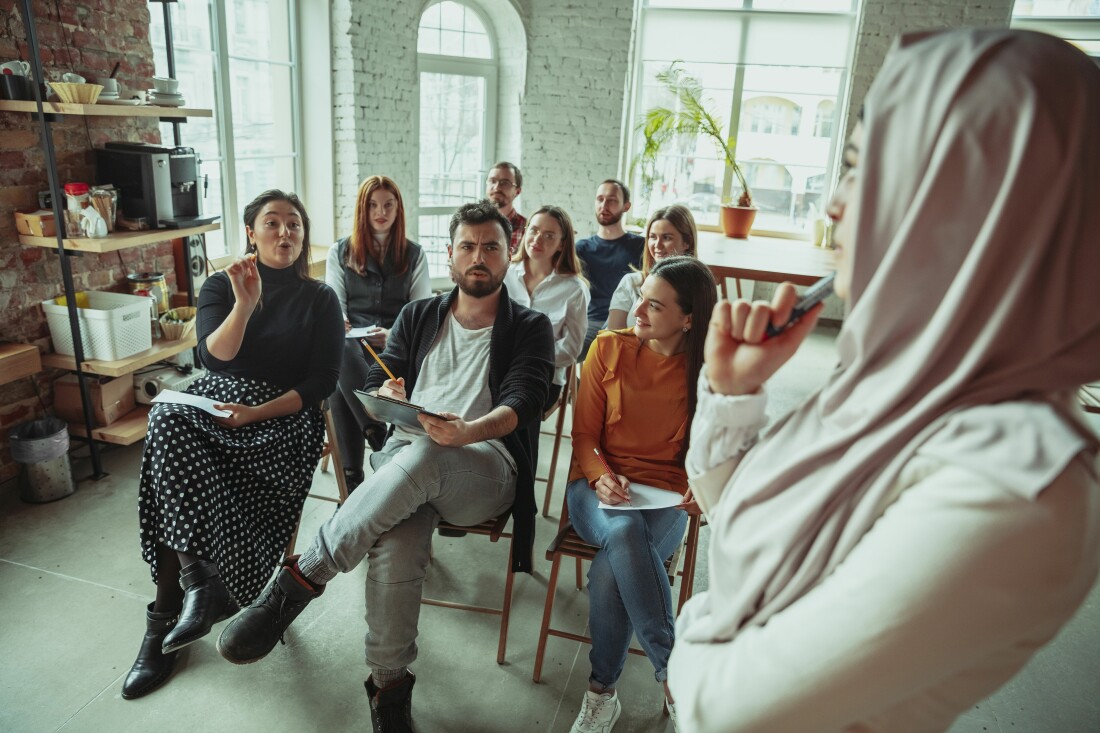 Companies are increasingly tying executive compensation to diversity and inclusion (“D&I”) initiatives in an effort to increase female and minority representation among the workforce and management. Despite progress in recent years, an overwhelming majority of executives in the United States remain Caucasian males. Many companies have previously adopted diversity measures at the directorship-level; however a lack of diversity remains at the management level and among the rank and file employees. Read More ›

Legal Impact of a Pandemic - Interview with John Mashni

Attorney John Mashni discusses several topics affecting Michigan businesses amidst the COVID-19 pandemic during an interview with mConnexions' Principal Strategist, Julie Holton. Mashni offers some insight for businesses dealing with issues such as cybersecurity, contract enforcement, and employment. You can view the entire interview below. Please visit our Coronavirus Task Force Page for more resources related to this ongoing situation.

Border Searches May Compromise the Privacy and Security of Company Technology

Recently, international travelers have noticed US Customs and Border Protection agents with increased interest in searching cell phones, laptops, and other portable technology. Employers should be aware that this trend increases the risk that an unauthorized individual will access sensitive company information, which could result in an inadvertent data breach.

Some international travelers have been asked by border agents to unlock cell phones or provide a password needed to unlock the device. One report included a customs agent threatening to seize a travelers' phone if he did not unlock his cellphone. Employers are rightfully concerned that these searches may allow unauthorized individuals to access sensitive company information. Read More ›

Fiduciary Rule update: the beginning of the end?

Shortly after our first article on the DOL Fiduciary Rule the White House issued an Executive Order that requires the Department of Labor (the "DOL") to revisit the Fiduciary Rule (the "Fiduciary Rule" or the "Rule") and the Prohibited Transaction Exemptions (the "PTEs") that were amended alongside it. President Trump's Executive Order requires the DOL to determine if the rule will adversely affect retirement investors or financial firms. If the answer is yes, the expectation is that the Fiduciary Rule and the related PTEs will not survive as currently written, and the DOL will rescind or revise the Rule. Read More ›

The New Fiduciary Rule and its Future

With a sea of political change in Washington this year, many are speculating on what regulatory reforms the Trump administration and a Republican Congress will make in 2017. One reform in particular is commonly mentioned: a repeal, delay, or revision of the new Department of Labor ("DOL") fiduciary rule (the "Fiduciary Rule"). Given that the Trump administration is widely seen as anti-regulation, and the Fiduciary Rule is one of the most sweeping pieces of regulation regarding retirement investors and the financial industry since the implementation of the Employee Retirement Income Security Act ("ERISA") in 1974, speculation about the Fiduciary Rule's impending review and revision are not unfounded. Read More ›