Do I Need a Private Placement Memorandum to Raise Investment Capital? 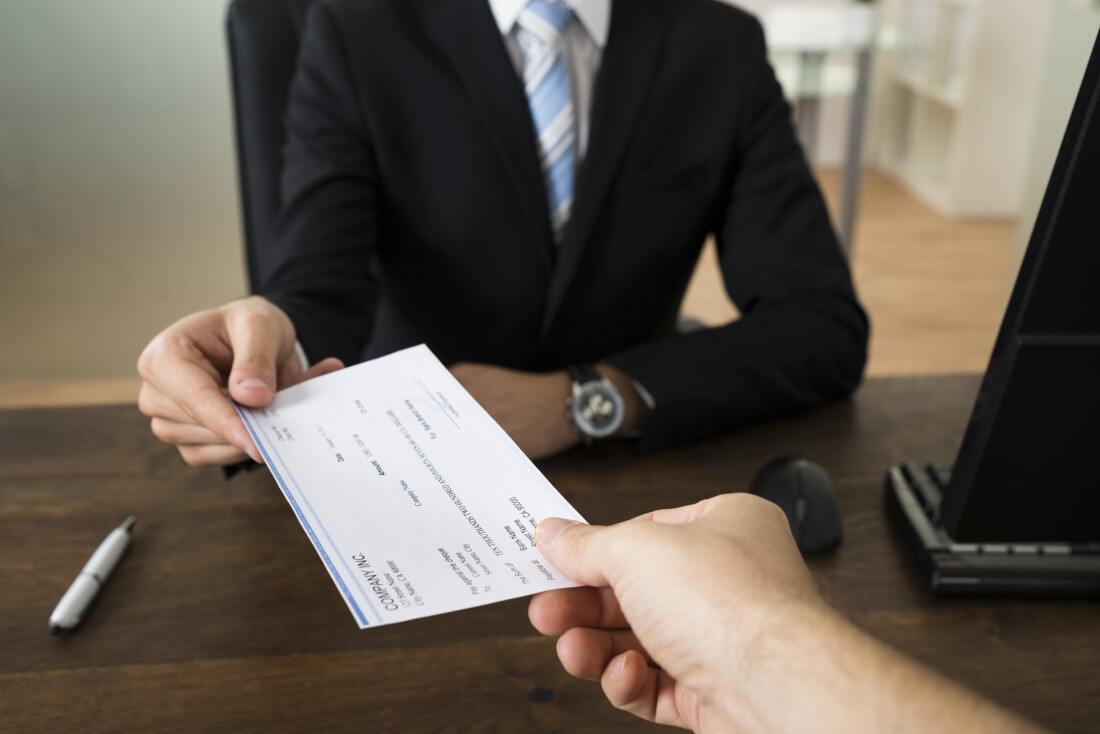 The short answer is that it depends, but it is usually advisable and sometimes required. Let’s dig deeper.

Initially, let’s discuss what a PPM is. A PPM is a document that discloses information regarding the company that is seeking to raise investment capital. In some ways, it is like a business plan, but with detailed additions for investment risk factors, securities law provisions, and the proposed terms of investment. PPMs go by a variety of names – including confidential information memorandums (CIMs) and offering memorandums. Read More ›

SEC Expands Accredited Investor Definition to Include Sophisticated Investors, Others 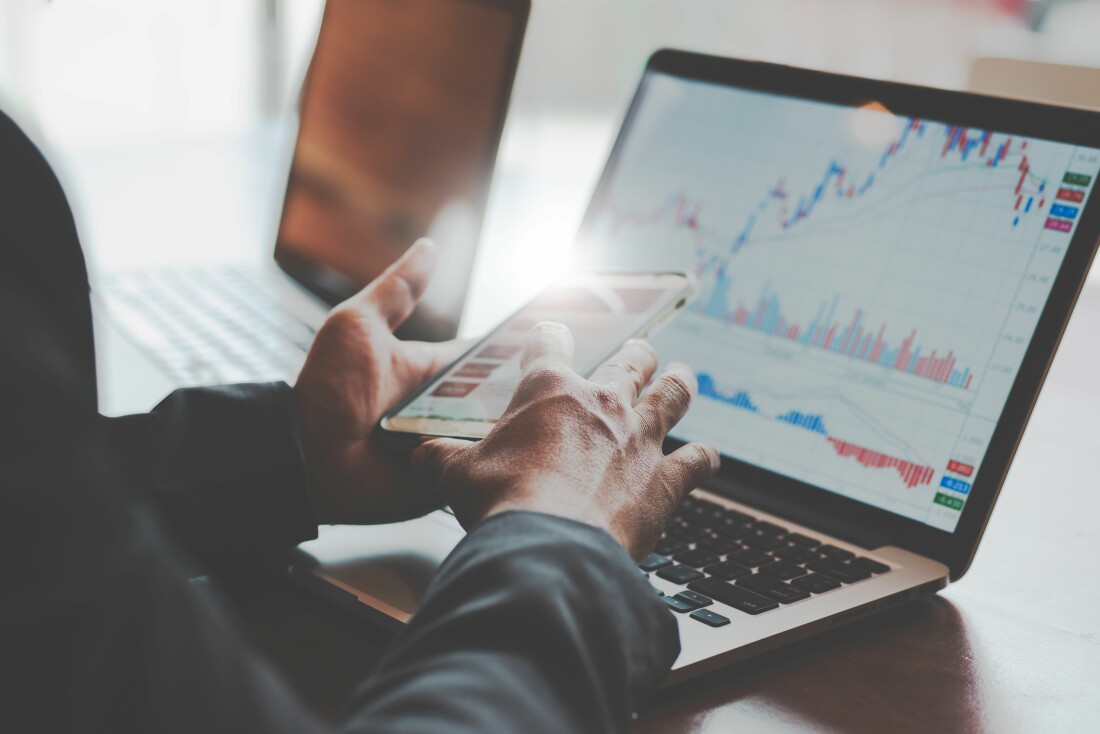 On August 26, 2020 the Securities and Exchange Commission (SEC) adopted amendments to Rule 501(a) of the Securities Act that expand the definition of “accredited investor” to include additional categories of investors who may invest in unregistered private offerings. This amendment is intended to provide greater access to private investment markets. The amendments become effective 60 days after the new rule is published in the Federal Register. Read More ›

Posted by: Taylor A. Gast, Cody A. Mott
|  Contact Author

How Are Foreign Entrepreneurs Affected by the Delay of the International Entrepreneur Rule?

On July 11, 2017, the Department of Homeland Security ("DHS") temporarily delayed the effective date of a rule that would have allowed foreign entrepreneurs to temporarily come to the United States and work in the country when they have received significant financial backing from established investors. Read More ›

Title III Crowdfunding: What is a Funding Portal?

In a previous blog post, we discussed the key highlights of the new Title III crowdfunding rules. In short, businesses are now permitted (subject to certain rules and restrictions) to use equity crowdfunding to offer and sell securities to non-accredited investors.

The new rules will open the equity crowdfunding gates to non-accredited investors. Non-accredited investors include individuals: (A) with a net worth less than $1 million, or (B) who have an annual gross income of less than $200,000 (or $300,000 together with their spouse). In other words, businesses will now be permitted to utilize crowdfunding to raise capital by selling their securities to “everyday folks.”

Below are some of the key highlights from the new rules. Read More ›

What does a startup entrepreneur need to know about financing a company? The entrepreneur needs to work with an adviser or accountant to create a realistic budget. Watch the video below to learn more about your options.

A drink cooler that doubles as a blender and stereo system. A card game called “Exploding Kittens” for “people who are into kittens and explosions and laser beams and sometimes goats.” A motion picture starring Kristen Bell. These are a few of the inventions and initiatives that have received the most funding on Kickstarter, the popular crowdfunding site.

Kickstarter is an online platform that allows project creators to seek financial backing. If people like a project, they can pledge money to make it happen. Funding on Kickstarter is all-or-nothing - a project must meet its funding goal to receive any money at all.

I have previously written about the tax implications of Kickstarter campaigns here.

While there’s always a risk that a project won’t make it from concept to completion, most backers have an expectation that their monetary pledge will be used in good faith and for its intended purpose. Read More ›

You’ve likely heard of Bitcoin, the virtual currency that has made headlines over the last couple of years for its increasing popularity and wild swings in value. However, you may not have taken notice of other, lesser-known virtual currencies being developed by startup technology companies. But the U.S. Department of Treasury is watching closely.

Ripple Labs, which manages its own cryptocurrency called XRP, and which has raised over $34 million in venture capital from investors, was recently slapped with a first-of-its-kind $700,000 penalty by the Financial Crimes Enforcement Network (FinCEN). The fine comes as a result of a settlement with FinCEN and stems from violations of regulations under the Bank Secrecy Act and for failure to register with FinCEN despite operating a money service business. The company is also being penalized for not implementing an anti-money laundering program. Read More ›