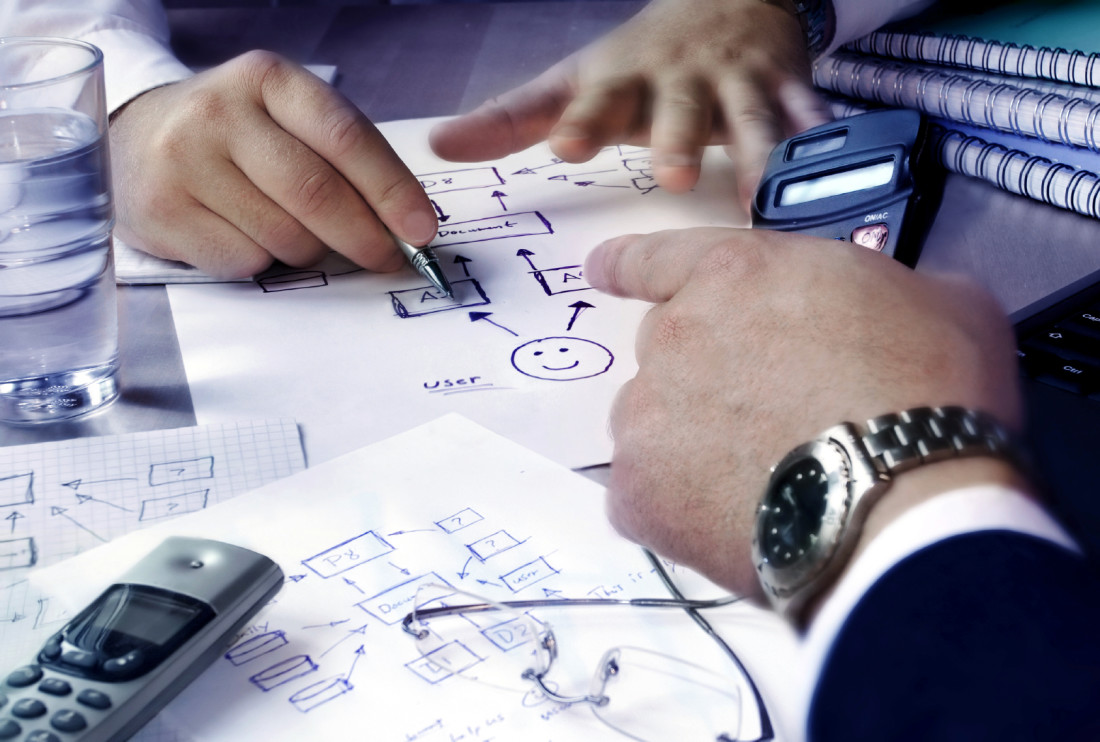 The list below highlights some of the frequent legal mistakes made by start-ups. Blunders and mistakes are certainly a part of life and starting a business. But, we hope that the advice below will help you avoid a few. Read More ›

Border Searches May Compromise the Privacy and Security of Company Technology

Recently, international travelers have noticed US Customs and Border Protection agents with increased interest in searching cell phones, laptops, and other portable technology. Employers should be aware that this trend increases the risk that an unauthorized individual will access sensitive company information, which could result in an inadvertent data breach.

Some international travelers have been asked by border agents to unlock cell phones or provide a password needed to unlock the device. One report included a customs agent threatening to seize a travelers' phone if he did not unlock his cellphone. Employers are rightfully concerned that these searches may allow unauthorized individuals to access sensitive company information. Read More ›