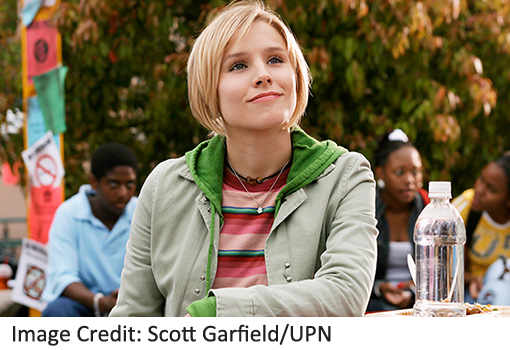 As noted in a prior blog article, investment crowdfunding is awaiting SEC regulations. However, “reward” and “experience” based crowdfunding via websites such as Kickstarter have seen success.

On March 13, 2013, Rob Thomas, the creator of Veronica Mars, launched a Kickstarter project to fund the making of a Veronica Mars movie. Veronica Mars was previously a television show on UPN that aired from 2004 to 2007.  It took only 11 hours for the project to meet its funding goal of $2 million dollars. The initial fundraising goal was to raise $2 million in 30 days. Read More ›

The White House has declared that the results of government funded research, with certain exceptions for classified data, will be available to the public for free within in a year. Such results include peer-reviewed publications and digital data. Read More ›

While We Wait for the SEC on Crowdfunding, UK Sees Success 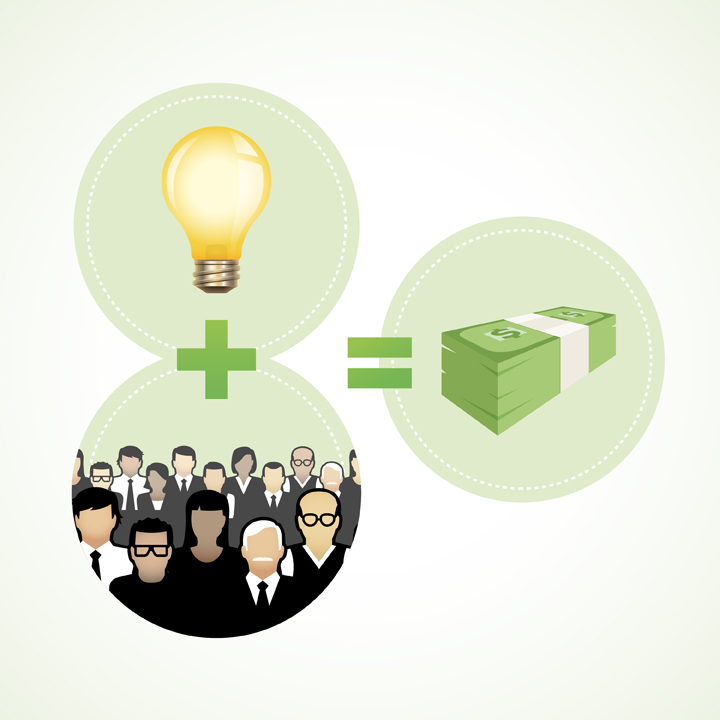 Here in the U.S., we continue to wait for the SEC to issue regulations before we can use investment based crowdfunding under the JOBS Act. In the meantime, investment crowdfunding has been available in the UK for two years.

Crowdcube, a UK based crowdfunding portal, recently released its results after two years of operations: Read about Crowdcube's success ›