You’ve likely heard of Bitcoin, the virtual currency that has made headlines over the last couple of years for its increasing popularity and wild swings in value. However, you may not have taken notice of other, lesser-known virtual currencies being developed by startup technology companies. But the U.S. Department of Treasury is watching closely.

Ripple Labs, which manages its own cryptocurrency called XRP, and which has raised over $34 million in venture capital from investors, was recently slapped with a first-of-its-kind $700,000 penalty by the Financial Crimes Enforcement Network (FinCEN). The fine comes as a result of a settlement with FinCEN and stems from violations of regulations under the Bank Secrecy Act and for failure to register with FinCEN despite operating a money service business. The company is also being penalized for not implementing an anti-money laundering program. Read More ›

What is crowdfunding? Is it legal? Learn the response to these questions and much more in this short video clip: 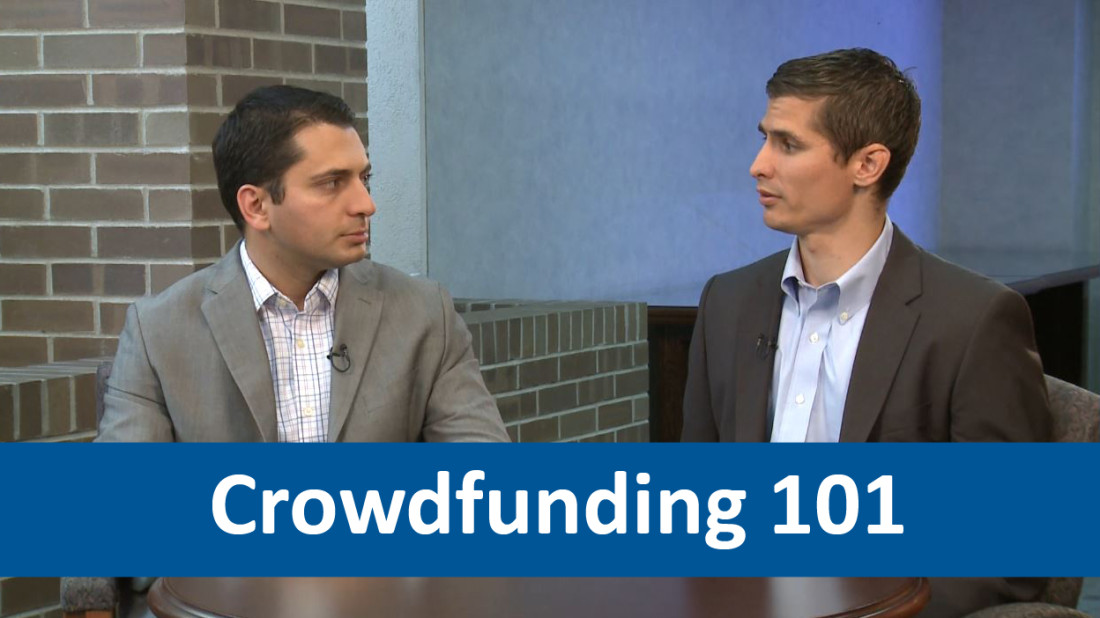 Will You Read My Script?

Practicing entertainment law, I am repeatedly asked to read different film scripts or book manuscripts. Sometimes I agree, but I always preface my review with a specific conversation. Here is my initial answer to the question, "Will you read my script?" 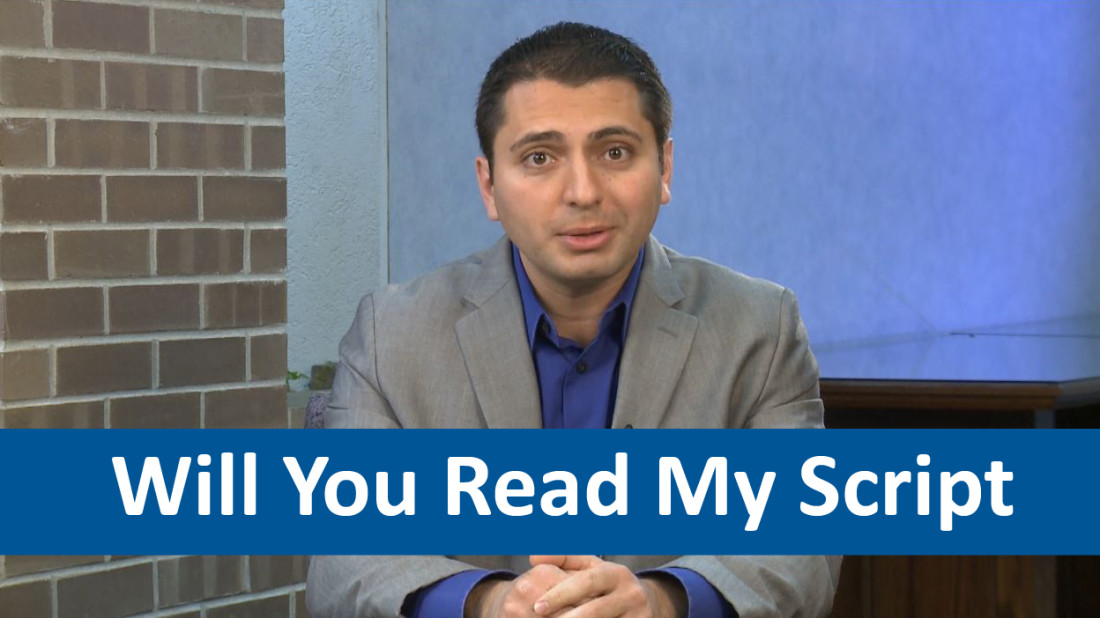