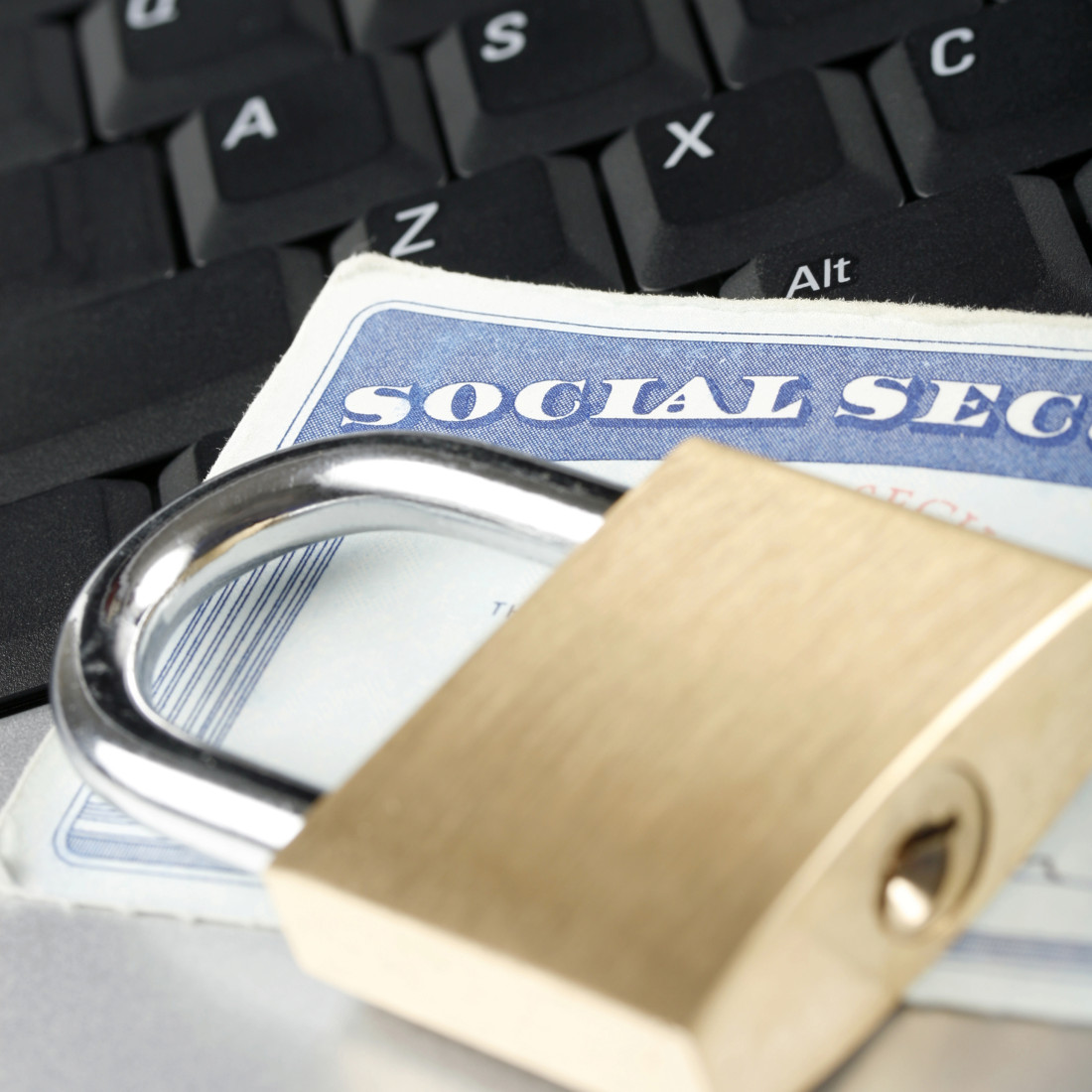 Have your filed your individual tax return? Be sure to read the blog post, "One Reason You May Want to File Your Tax Return Early this Year: Identity Theft," on Foster Swift's Tax Law Blog and file early this year.

The Federal Aviation Administration (FAA) just released proposed rules regarding unmanned aircraft systems ("UAS" or "drone") in United States airspace. The rules are not final, and the FAA is expecting public comments regarding the proposed rules in the next 60 days.

The current unmanned aircraft rules will remain in place until the final new rule is approved by the FAA. You can check out our previous post here or view the FAA site here to find out more about the current rules.

Here is a quick summary of what the FAA proposed. The stated goal of the new rules is to balance aviation safety with the regulatory burden on UAS operators. Read More ›

Michigan’s economy has made notable strides in recent years toward retaining and attracting business and creating more high-quality jobs. On Dec. 18, Gov. Rick Snyder announced an executive order aimed at keeping that forward momentum alive. Snyder said that the newly created Michigan Department of Talent and Economic Development will organize the state’s job training and economic development efforts under one unified department.

This new organizational structure brings to bear more state resources to train Michigan workers for in-demand jobs – in the skilled trades and in fields like IT and advanced manufacturing – that employers are having trouble filling.