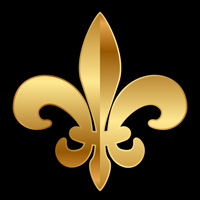 New Orleans Saints football player Jimmy Graham was recently in a contract dispute with the Saints over whether he should be designated as a "Tight End" or a "Wide Receiver."  While the distinction may seem trivial, it had huge repercussions in terms of salary.  Read More ›

The Federal Aviation Administration is considering several petitions for commercial use of low-risk unmanned aircrafts, commonly called drones. Although the most widely-publicized interest in commercial drone use came from Amazon's Jeff Bezos late last year, commercial interest exists for a variety of other uses including both filmmaking and farming. Read More ›