Welcome to the World of General Solicitation 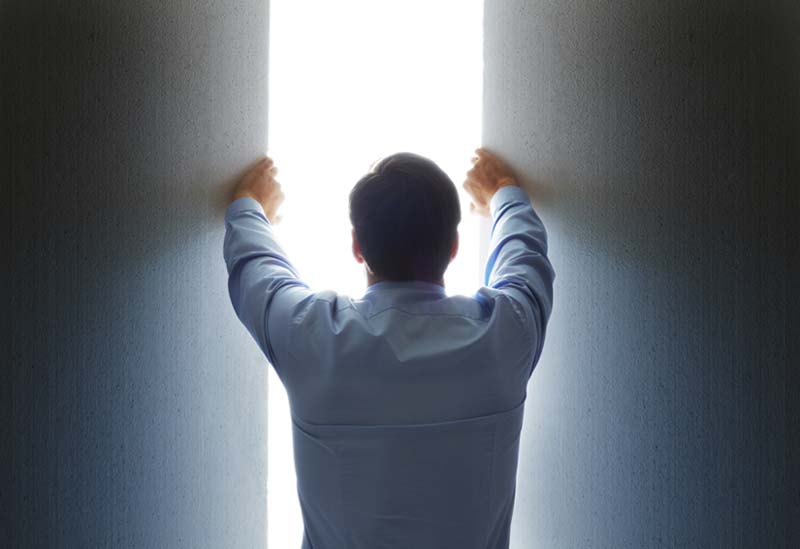 As of September 23, 2013, the ban on general solicitation has been lifted for private securities offerings exempt from federal registration under Rule 506. Entrepreneurs can now publicly advertise the sale of securities by complying with the newly-effective regulations.

General solicitation means to publicly advertise an investment opportunity in a private company using a means of mass communication. This includes communication via email, website, public speech, or even social media.

These rules are complex and any entrepreneur should seek professional guidance before engaging in any fundraising. Read More › 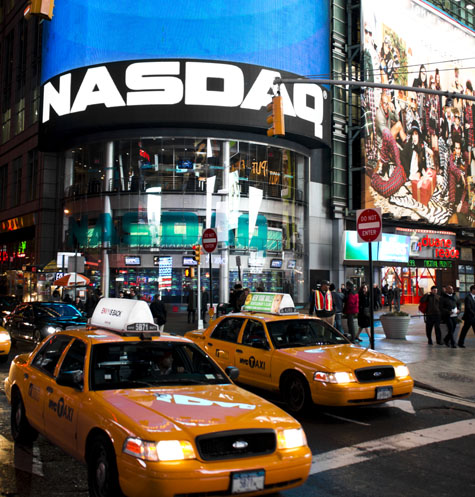 Even those who do not closely follow the stock market remember Facebook's IPO. The stock was priced at $38 per share the night before and was trading as high as $42.05 before the price started to drop quickly. One of the causes of the drop was the failure of NASDAQ's system of matching buyers with sellers. The system was tested for 40,000 orders, which did not adequately model the nearly 500,000 orders received when trading started. Read More › 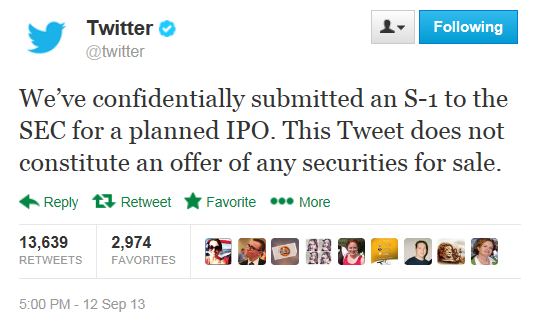 Twitter is using a provision of the JOBS Act that allows a company that has revenue less than $1 billion to file an IPO in without having to disclose its financials to the public.

Here's a link to what we know so far about the Twitter IPO.

Subscribe to our technology blog and we will keep you updated as this news breaks. Please contact John W. Mashni by email at jmashni@fosterswift.com or by phone at 517.371.8257 with any questions.