Can the FTC Shut Down Your App? 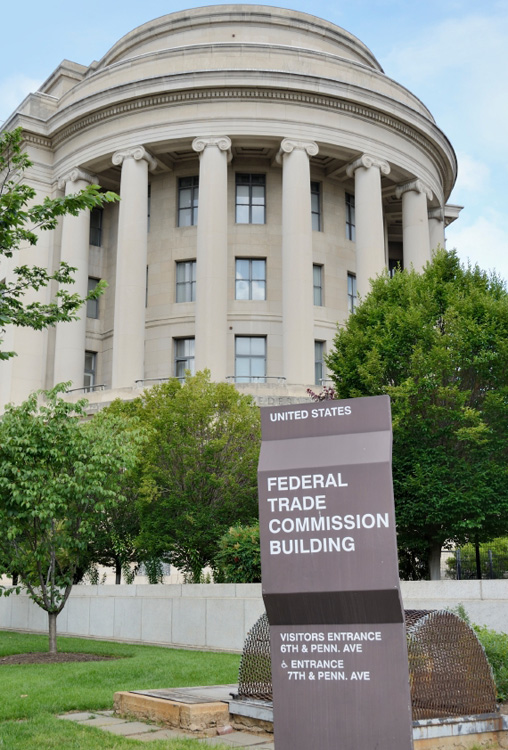 Yes, the FTC can shut down your app. But you could also face stiff penalties for lack of compliance.

COPPA is the Children's Online Privacy Protection Act. The FTC has recently revised the rules regarding collecting personal information from children, and has set a date of July 1, 2013 as the deadline for compliance with the latest revised rule. The revision focuses on applications that collect personal information about children, such as photos, videos, and audio files containing the child's voice. Read More ›

Patent-trolling is a growing nuisance for business owners, particularly start-ups. Patent trolls will buy numerous patents – or buy struggling businesses just for the patents – for the sole use of threatening infringement claims on businesses. Most of the time, the threats are unfounded and rarely state which patents are being violated or how the target's use of that patent amounts to infringement.

Vermont has passed a new law that targets these patent trolls and allows their targets to pursue lawsuits against them. The law allows for a cause of action against "bad faith assertions of patent infringements," but does not define what this phrase means. Instead, it provides the courts a list of characteristics to consider when determining if an infringement assertion was made in bad faith. Read More ›

Did Newegg Save Online Retail?

In 2007, Newegg adopted a strategy to deal with patent trolls: Never settle – ever.

One of the first times it applied this new strategy was against Soverain Software. While Soverain's website appears legitimate, it has never made a sale. Instead, it targets large, online retailers that use shopping cart checkout technology. Soverain claimed that through two patents, numbers 5,715,314 and 5,909,492, it owned the "shopping carts" present in nearly every online retailer's website. Read More ›

Is There a Digital Afterlife?

We currently live in an era where our grandchildren will have access to everything we are currently posting online. In many ways, we are defined by our emails, pictures, Facebook likes, and tweets.

Typically, we make serious plans on who will get our houses, cars, money, and property when we die. But have you ever considered who will own – or control – your emails, online pictures, Facebook account, or social media profiles? Read More ›