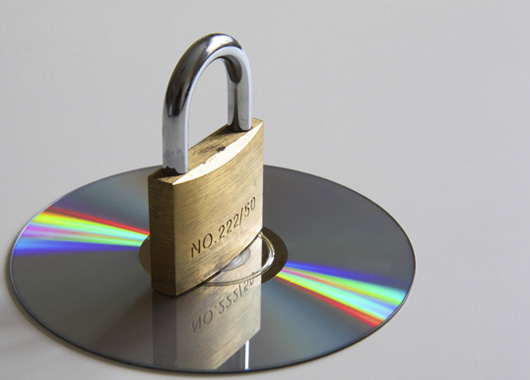 As a reminder, under the JOBS Act, each investor is limited as to how much the investor can invest in an issuer (the company raising capital) using the crowdfunding exemption during a 12-month period of time. There were some ambiguities in the language of the Act. The SEC proposes to clarify the ambiguities such that the limitations are as follows:

The SEC Crowdfunding Proposed Regulations: Use of Intermediary & Disqualified Issuers

Use of Intermediary. The proposed crowdfunding regulations require the issuer (the company raising capital) to make an offering through only a single intermediary. The SEC apparently believes that in order for an intermediary to perform the necessary monitoring functions, the intermediary needs to be the sole provider of intermediary services. Furthermore, the SEC sees value in having all public comments and discussions about an offering posted in one place. Read More › 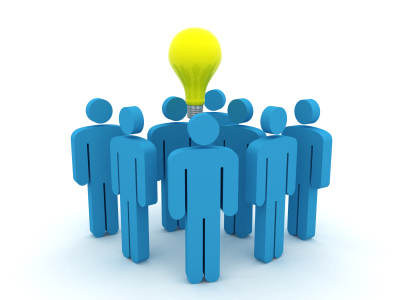 Platform for Offering. The SEC is proposing to limit the availability of the crowdfunding exemption to offerings that are made through a registered intermediary on an Internet website or similar electronic medium, referred to in the proposed regulations as a “platform.” Accessibility through mobile devices is permitted. What the SEC wants to assure is that the offering occurs in a technology environment that will be accessible to the public and allow members of the crowd to share information and opinions. The JOBS Act does not require this limitation. It appears that the SEC is placing considerable emphasis on the benefits of the role of online discussion forums. Read More ›

In his recent blog posting, my colleague, John Mashni, noted that on October 23, 2013, the SEC issued a release containing the long awaited proposed crowdfunding regulations.

The SEC release is 568 pages long with an additional 17 page exhibit. Reviewing the release is not for the faint of heart!

We will share some of the highlights from the release and proposed regulations in bite sized pieces over a period of several weeks. We hope this will make the information easier for you to digest. Read More ›