A recent report, "Tech Untaxed," published by The Greenlining Institute, shows that some of the nation's largest high-tech companies (Apple, Microsoft, and Google, to name a few) are paying significantly lower effective tax rates even as their yearly profits rise. Read More › 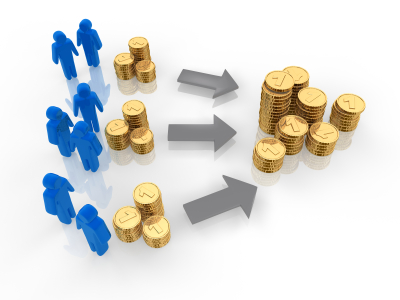 It caught most observers by surprise, but the Jobs Act, which includes a Title authorizing crowdfunding, passed the U.S. Senate on March 22.  The bill replaced the House's provisions relating to crowdfunding with the Senate's more restrictive version.  The House passed the Senate's version of the Jobs Act on March 27 and President Obama signed it on April 5. Read More ›

The applicability of sales tax in Internet transactions is a contentious issue in the state tax arena.  Many Internet retailers do not collect sales tax on their sales unless they have a physical presence in a state.  As a result, states have alleged that they are losing millions in tax dollars and brick-and-mortar retailers are operating at competitive disadvantages to their online competitors that do not impose sales tax.  Although states have encountered Constitutional difficulties in taxing out-of-state retailers, the pendulum may be swinging in favor of the states. Read More ›