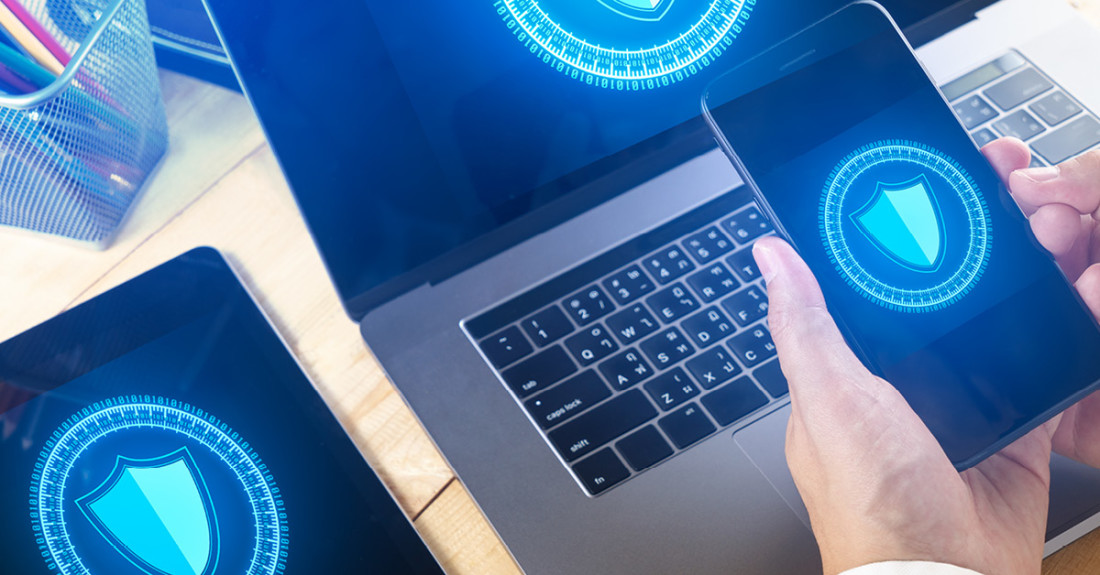 Federal data privacy legislation in the United States is looking increasingly likely to pass in the foreseeable future. This renewed outlook is a stark change for those who remember previous legislative proposals, like the 2009 Personal Data Privacy and Security Act that never received a floor vote.

One reason for the shift is likely increased consumer concern in the wake of countless high profile breaches that have occurred in recent years. Another factor is certainly the complex, confusing, and conflicting patchwork of laws and regulations in the United States, with individual state laws, industry regulations, and even international rules often applying to a given business.

Regardless the reasons for the shift, we have noticed a marked increase in questions about the actions companies can take as a reaction to these legislative efforts. This two-part series will focus on two actions that companies can take to prepare for potential data privacy legislation: first, understand the proposed rules, and second, conduct a data assessment and address risks.

Some of the many proposals by federal lawmakers include:

Private companies are also actively weighing in. Representatives from IBM, Google’s parent company, Alphabet, and Intel have all proposed legislative frameworks with broader scopes that are less industry or technology specific.

Notably, there appears to be general agreement around including breach notification standards, and many seem to favor creating GDPR-like rights and duties, like required risk assessments and rights of access, correction, and deletion.

The next blog entry in this series will discuss how businesses can proactively prepare for future federal data privacy legislation. Contact Taylor Gast if you have any questions regarding how this information may apply to you.